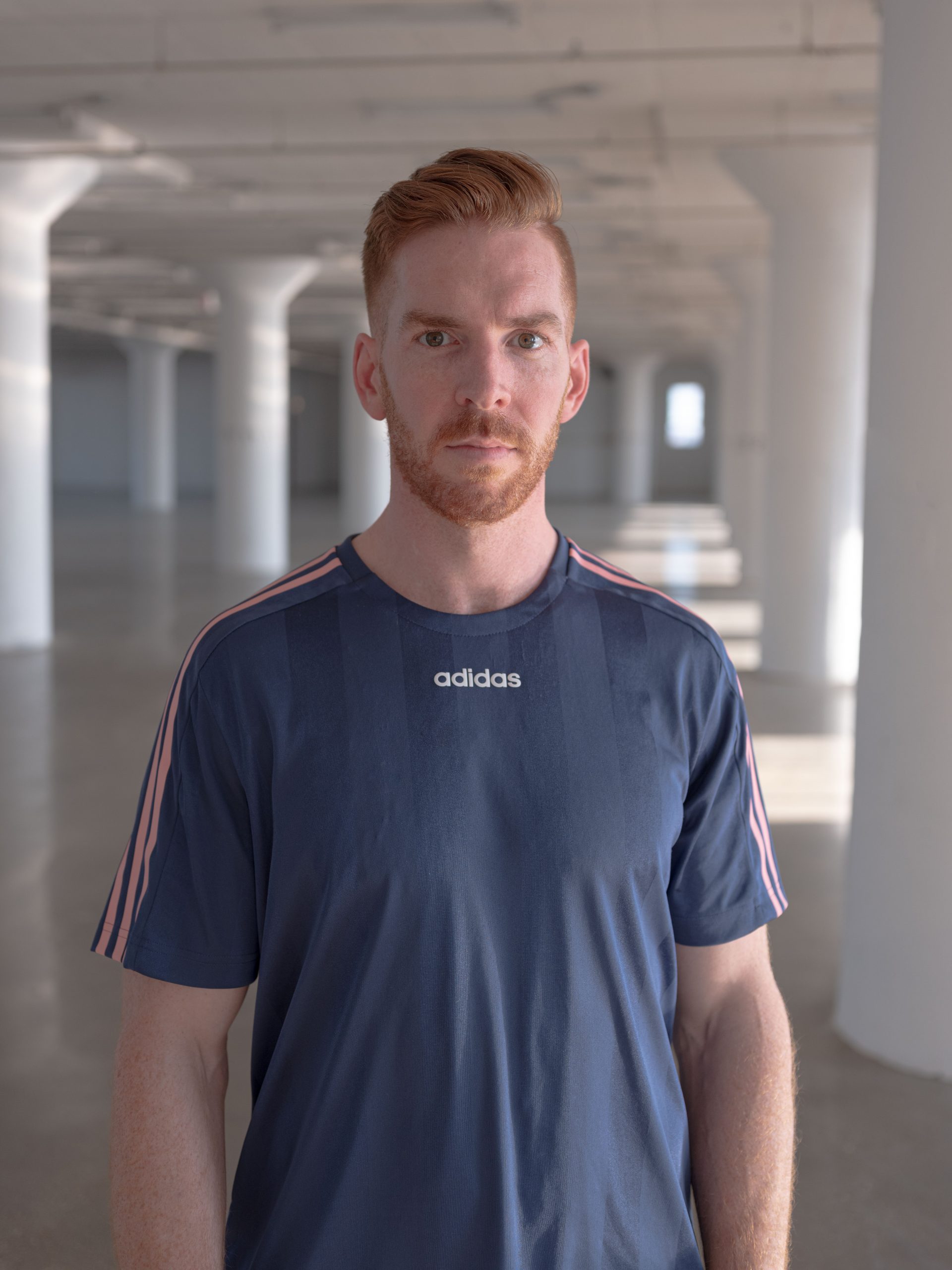 Diarmuid grew up in Ireland where he competed at an elite level in Ireland’s top 2 sports – Gaelic Football and Hurling. His sporting career began when he was 4 years old and he graduated to elite development teams at 12-years of age. At the age of 17, Diarmuid was called to compete in senior grades, representing his team, Offaly, at the highest level for 7 seasons.

Diarmuid’s elite sporting career came to an end when he moved to the US in 2013. However, his passion for sport and elite performance has continued, and he is currently training for his first half-Ironman.

Academically, Diarmuid holds a BSc. in Athletic Therapy and Training, from Dublin City University (Ireland), and an MSc. In Food Science, Technology, and Nutrition from KU Leuven (Belgium). Since graduating from university, Diarmuid has accrued over 10 years of personal training experience. Over the past six years, his focus has narrowed, as he specialized in behavior modification: coaching individuals how to successfully develop the habit and consistency in their area of concern first, then focusing on the physical conditioning necessary to excel, in addition to optimizing mental skills to perform/compete at their best.