The Impossible: Jason Sissel takes on the Epic 5

Many people have an Ironman on their bucket list, but what about doing 5 Ironman races…in 5 days…on 5 islands of Hawaii? Welcome to the EPIC5 Challenge and welcome to conquering the “impossible.”

Jason Sissel is no stranger to the seemingly impossible. He’s completed two Ultraman Triathlons, ran the Marathon des Sables (a 156 mile ultra-marathon in the Sahara Desert), climbed 3 of the Seven Summits, cycled across the USA self-supported with only a backpack and finished the Texas Time Trials (24 hour bike ride) 2nd in his age group.

He’s also the founder of a pretty cool foundation, Endure to Cure, a pediatric cancer foundation that brings hope, inspiration and financial assistance to children in cancer treatment and their families. Team Endure to Cure members conquer great physical challenges in order to raise money and inspire those affected by cancer who in some ways are overcoming their own “impossible.” 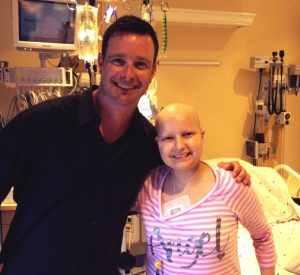 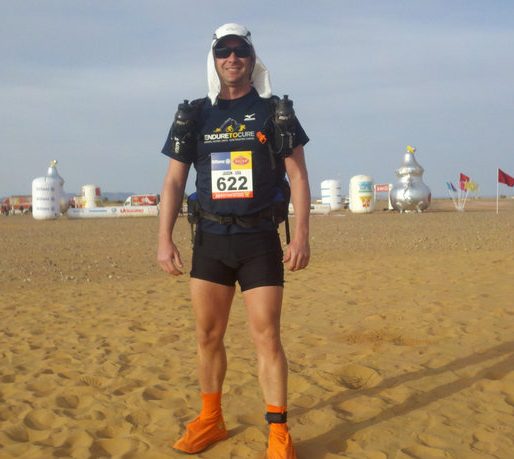 Jason’s list of accomplishments in the endurance community already exceeds impressive, so why add the EPIC5 to his list of accolades? We interviewed Jason to find out what made him sign up and why he chose Well-Fit as the place to train for this monumental event.

WF: Why did you decide to do the EPIC5? Why that event?

JS: Since I cycled across the USA self-supported in 2013, my life has changed significantly. I launched another new business the following year that consumed a lot of my time, my wife and I welcomed a baby boy into the world in 2015, and we moved back to Chicago in 2016. There was little time and a lot of uncertainty in our lives for a long period time and it didn’t lend itself well to making any major endurance commitments. I essentially allowed my endurance endeavors to get derailed.

As things have settled down to a relative sense of normalcy, I was itching to get back into peak shape, commit to a major goal again, and do another big fundraiser for Endure to Cure. I wanted to find something that I knew I would not be able to simply grind through if I did minimal training; something that I knew I would fail at if I was not all in.

WF: What is your goal- race-wise and fundraising-wise?

JS: With any race I do, but particularly with the ultra-distance races, my primary goal is three-fold: 1) get to the start line healthy, 2) do the best I can in training and the race and 3) finish.

When it comes to ultras and multi-day ultras well beyond the limits I have previously completed, I personally find setting time-based race goals as a primary objective to be counter-productive. There are too many things that can go wrong along the way, and elements that are out of your control that can work against you such as adverse weather or ocean conditions. You have to be ready to adjust to your circumstances to give yourself the best chance to finish well and healthy. My preferred approach is to just bust my ass in the training process, be prepared for the event the best I can be. The rest will take care of itself.

My fundraising goal, on the other hand, is a little different. I have set a goal to raise $70,300 by doing this event. That equates to $100 per each of the 703 miles of the EPIC5. With those funds, Endure to Cure’s programs will be able to serve approximately 150 beneficiaries, and that right there is most of the motivation I need! 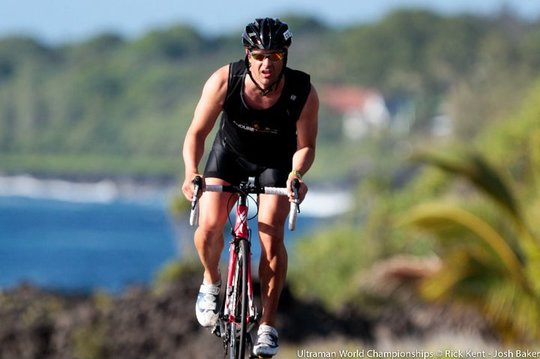 WF: What will be the hardest part of this journey?

JS: From my experience doing multi-day ultras and mountaineering expeditions, I generally find the hardest part to be the preparation for the unknowns you may face during the journey; the myriad what-if scenarios that are often the fine line between success and failure, and trying to develop contingency plans around those situations or variables.

But when it comes to the EPIC5 and what I do know about an event like this, the two of the most challenging variables will be lack of sleep (largely due to having to fly from island to island each day) and the recovery after each day.

While the volume of training itself is not much different than a regular Iron-distance triathlon, the approach to the training is considerably different. You must put extra emphasis on strength and functional training; be more mindful of your daily nutrition, supplements and sleep; and also do a lot of stacked workouts to train your body to recover faster than it would under normal circumstances. I have also found that where you train and with who trains you are important variables. Talking with a friend about that very issue is what led to a referral to Sharone Aharon and Well-fit.

WF: Why did you pick Well-fit?

JS: In retrospect, Well-fit was such an easy decision for me. From the moment I inquired, the people were nothing short of fantastic. Everybody I spoke to was friendly, genuine and welcoming. When I came in to visit, I was even more impressed. Not only were the staff and the members I met in passing incredibly welcoming and genuine, but the Well-fit facility was also in a class of its own. Sharone took the time to provide a personal in-depth tour of the facility and to understand my background and life/work demands, where I was at fitness-wise, and my short- and long-term goals. With that information he proposed a plan that I believed in. He is incredibly passionate about his brand and has a strong vision for himself and his athletes.

In addition, Well-fit has an altitude room! Even if I was not climbing mountains, that feature alone is not only unique to the Midwest, but also provides Well-fit members with an easy opportunity to significantly enhance their endurance. 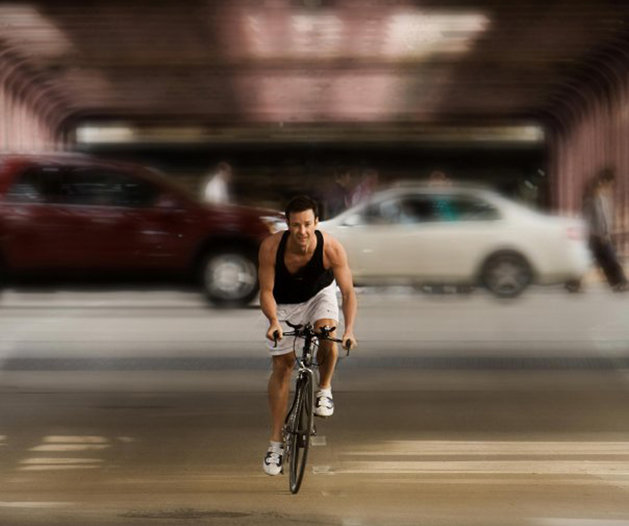 Endure to Cure is an official charity team at many of the World Marathon Majors and beyond. If you are interested in joining one of its teams or getting involved in some capacity, then please visit Endure to Cure.